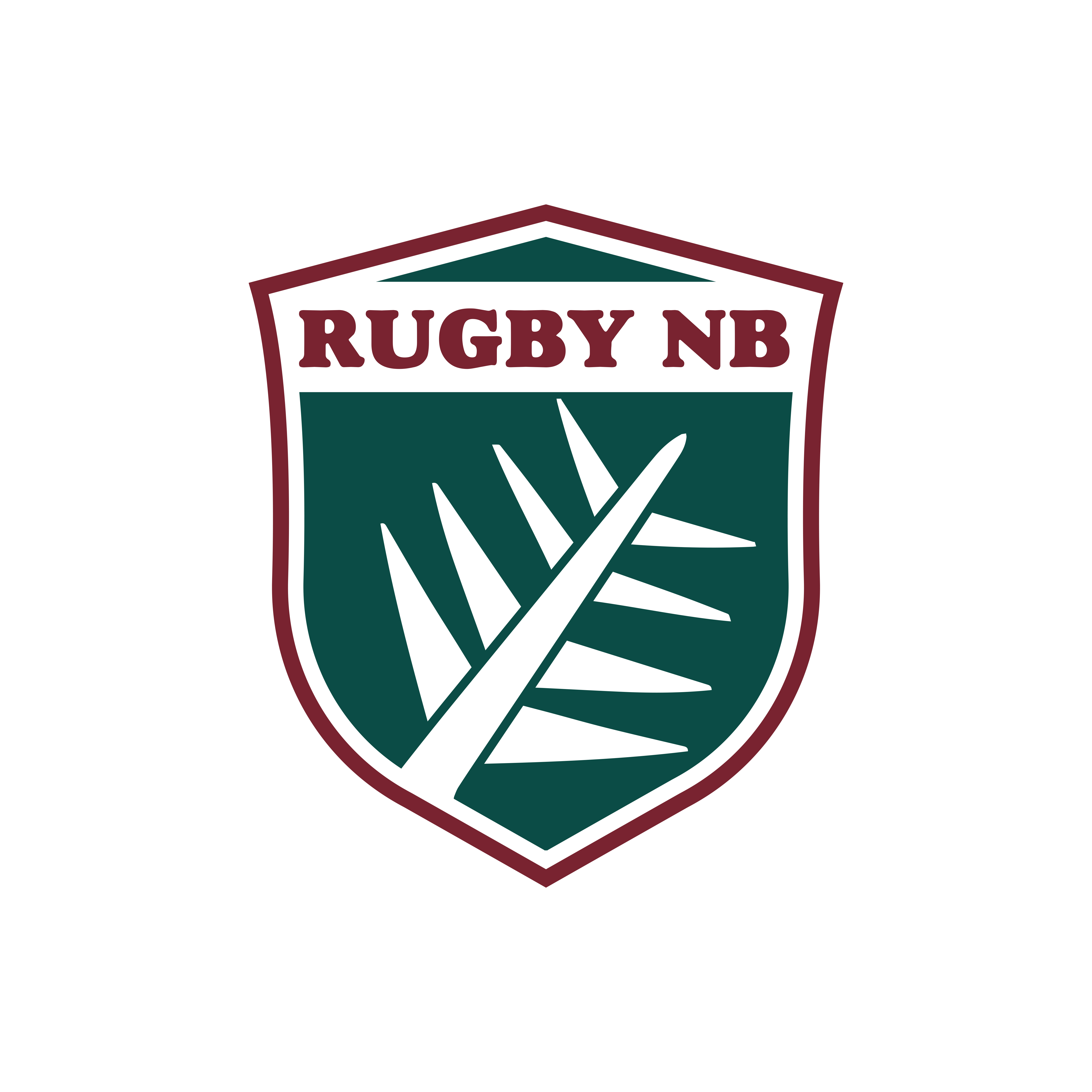 We are pleased to announce that this year we will be holding an End of the Year Awards Banquet on November 19th, 2021 to celebrate the successful year our Union has had. This is an event we are looking to continue annually to recognize the tremendous athletes, coaches, volunteers, referees and supporters that we have in our community.

To nominate someone for one of these awards please follow this link https://docs.google.com/forms/d/e/1FAIpQLSfzDChIFeQiTjs-yoL67bUQmdu3YetdlPCnselzHUpTqaWzNA/viewform

Player of the Year (Junior/Senior) (Male/Female)

The NBRU Athlete of the year award honours our top Junior and Senior Players in the male and female divisions. This award is presented to an athlete who not only demonstrated their abilities on and off the field but were leaders for their teammates, committed members of their respective teams and embodied the comradery and true spirit of the sport.

Team of the Year

This award goes to the Spruce team who has achieved the most notable performance in the calendar year to date. This team has shown their perseverance, commitment and dedication on and off the field throughout the season.

This award honours one of our very own members Malcolm MacAfee, Malcolm embodied the true spirit of rugby and had immense enthusiasm to grow the game.

With this award, the NBRU would like honour Malcolm’s memory and recognize the outstanding achievements and efforts made by a coach to lead their athletes to success in their sport and in life by instilling in them the values of honesty, integrity, positivity, competitiveness and a love for the sport. This coach shows a continued commitment to their athletes, leading by example and consistently demonstrating a dedication to lifelong learning and continuous improvements.

Referee of the Year

This award is presented to the match official who most exemplifies a respect for the sport and its players, upholds the integrity of the game and conducts themselves in a professional manner on and off the field.

Volunteer of the Year

Without dedicated volunteers, many events simply would not take place. With this award, the NBRU would like to recognize an individual who has gone above and beyond, donating their time and effort to the Spruce programs. This individual was proactive and always keen to help.

This award goes to a player, coach or volunteer who has committed 3 or more years and recognizes their loyalty, dedication, and commitment to the growth of the game, offering their experience and knowledge to others around them and continuing to give back to the program in many ways.